ABOUT SAVE AFRICAN RHINO FOUNDATION

SAVE African Rhino Foundation was established in 1987 and is a key contributor to rhino conservation, particularly in Zimbabwe.

It is important to us that we not only help protect the majestic rhino, but also support the men and women who put their lives on-the-line, everyday, to protect rhinos from poachers. The world asks a lot of these brave men and women, and their families.

Worldwide, black rhino numbers hover around 5,500. The rhino populations in Zimbabwe that SAVE African Rhino Foundation supports are critical to the survival of the black rhino in the wild.

While rhinos are under siege, due to the demand for their horn, SAVE African Rhino Foundation has focused on securing insurance populations. We admit there have been highs, such as overcoming the 1980s/90s rhino wars and rebuilding rhino populations, and lows, given the current rhino killing spree that started around 2006.

We remain hopeful and we stay tenacious, as we know that rhinos can be brought back from the brink. Through our long history, we are the second oldest rhino charity in the world, we have seen just how well rhinos can recover, once the desire for their horn is stopped.

Together with rangers, we also fund intelligence gathering to slow and ideally closedown the regions trafficking syndicates. We have been supporting Amos Gwema, Chief Intelligence Officer, Hwange region, for more than 12 years now. Based on his excellent skills and results, last year we nominated him for one of the annual TUSK Trust conservation awards for all of Africa. Imagine our delight, and his, when we heard that he had won Ranger of the Year for Africa, to be presented, remotely, by HRH Prince William!!

HOW YOUR DONATIONS WILL BE USED

Your funds will be used to support the rangers in the field. They are away from their families for months at a time, protecting rhinos, elephants and more. The very least we can do is ensure they are well equipped as they undertake this vital job.

By signing up for My Wildlife Challege you can help us fund more rangers to keep Zimbabwe's rhinos secure for generations to come. 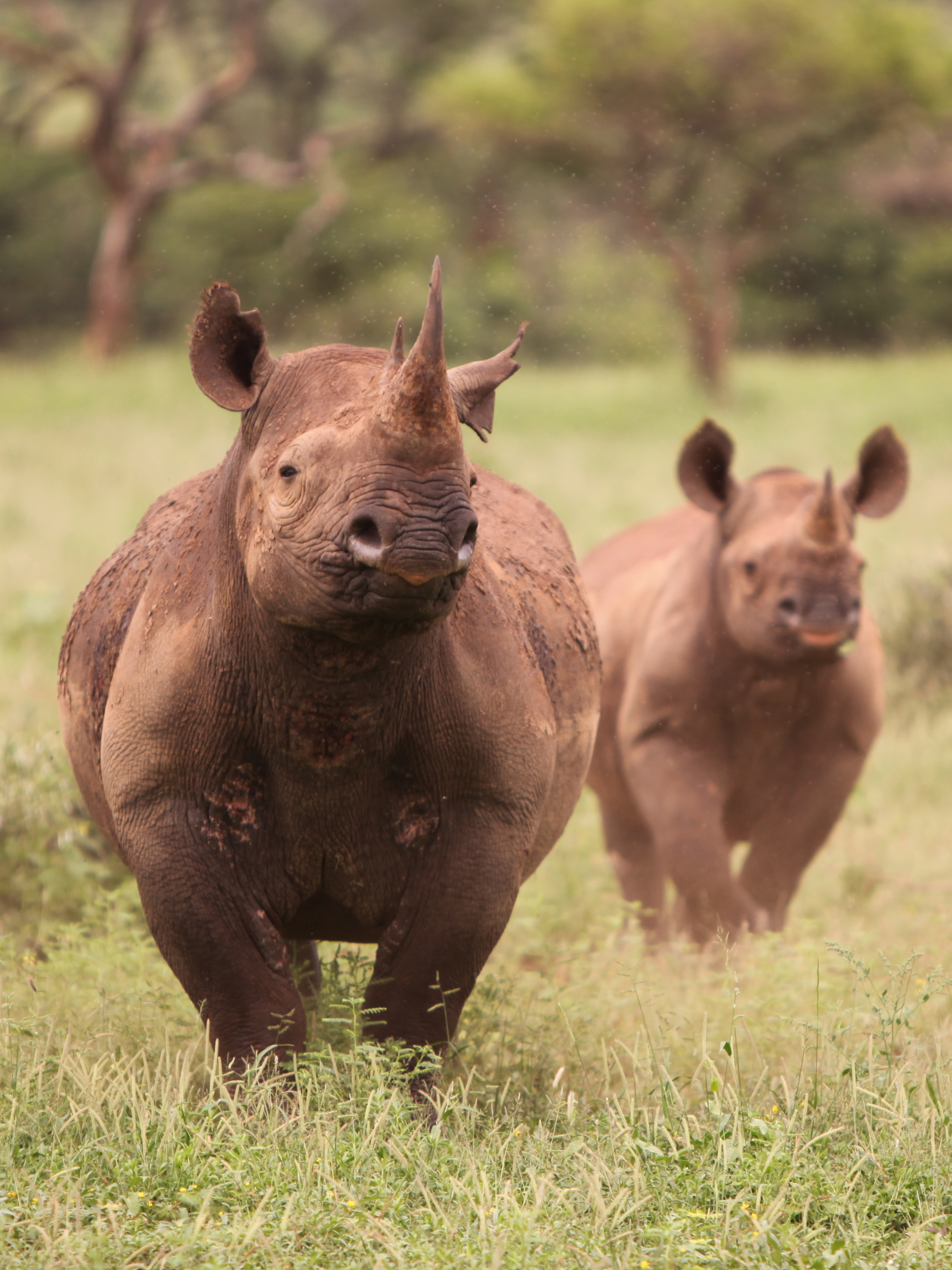 The SAVE African Rhino Foundation, is a charity registered with the ACNC. ABN: 44 390 303 534. We are based in Perth, Australia and the organisation is run by volunteers.

To find out more about the SAVE African Rhino Foundation, go to our website.

If you have any questions or need help with your event, please Contact Us.